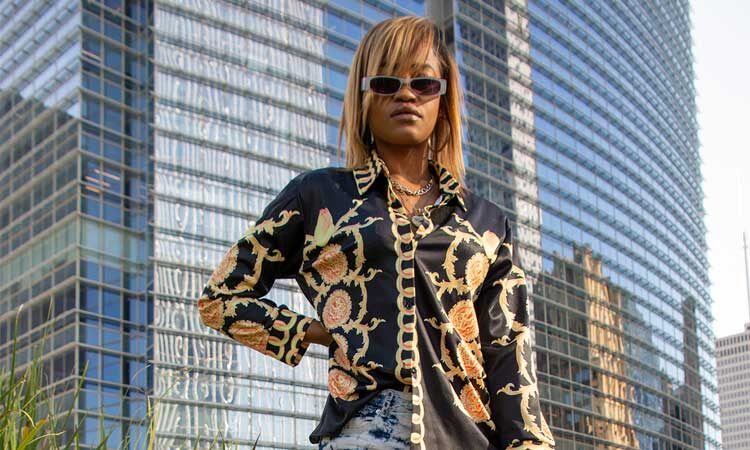 The Desiree – Sway in the Morning

The single “Higher” was in rotation on “97.9 Radio”, “Can’t Breathe” on “Warning Radio” “Work Out” on “Isle 95 Radio”, “Higher” is also on the soundtrack for the “5th Ward TV Series” is an American television drama series written, produced, and created by director Greg Carter and premiered on Urban Movie Channel on March 2, 2018 and song track for the TV series “SIX” an American military drama television series.